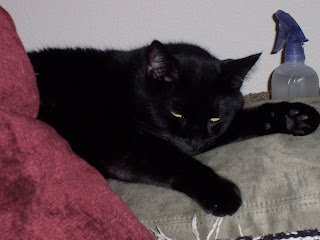 I'm going to have to side with Urlacher here. He is a pussy. And if there's one thing Urlacher knows, it's huge vaginas.
Posted by Hercules Rockefeller at 5:02 PM 1 comment: 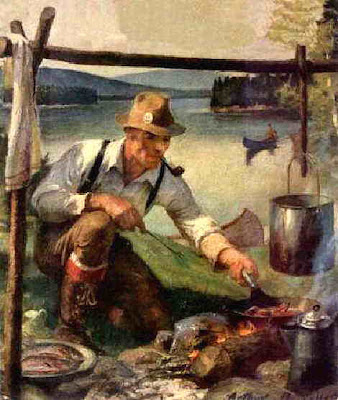 The least anticipated camp since I was old enough to care about what training camp was opened yesterday.

It's a new, shitty era of Broncos footyball! Taste the excellence!
Posted by Hercules Rockefeller at 12:41 PM No comments:

Tags: im thinking about shutting this place down 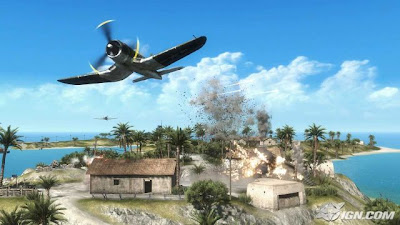 No one cares probably, but sorry about that whole golf thing last weekend. My bad.

In all fairness to me though, Battlefield 1943 is frickin' awesome!
Posted by Hercules Rockefeller at 6:52 AM 1 comment:

Posted by Hercules Rockefeller at 1:47 PM No comments:

Word 'round the campfire 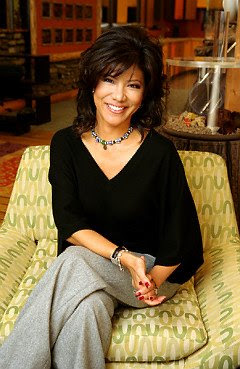 I'm a real sweetheart like that.
Posted by Hercules Rockefeller at 4:13 PM 2 comments: 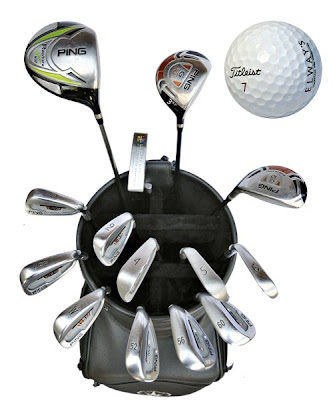 The granddaddy of all of the celebrity golf tour events is next week, the American Century Championship from Lake Tahoe. John will be participating for the 19th straight year. He's the only guy to play in this tournament every year it's been held. He finished 10th last year.

So what does The G.O.A.T. have in his bag? A Ping Rapture driver, Ping G10 fairway woods and hybrid/recovery club, Ping i10 irons (4-9), a Scotty Cameron putter and the ball everyone on tour plays, the Titleist Pro V1x. The best part is that he only plays #7 balls. The one shown above also has the logo from his restaurant stamped on the side.

Other former Donks teeing it up next week: The Mastermind and Old Man Lynch. Jerry Rice is playing too, if you're dumb enough to consider him a former Bronco.

Predictions:
1) John finishes in the top ten.
2) Either Steve Bartkowski, Grant Fuhr, Dan Quinn, Rick Rhoden, Mark Rypien or Billy Jo Tolliver will win. One of them always does.
3) Shanny gives an awkward interview where he wishes the Donks and Coach Pyle nothing but the best. He'll be lying. He'll then go back to his hotel and light a Montecristo with one of Bowlen's $1000 bills.
4) Charles Barkley will snap hook a drive into the gallery and brain some idiot who was stupid enough to stand anywhere near Charles Barkley on a golf course.
5) I will do some sort of live blog or running diary of this event. It will be terrible awesome.

Turn the channel Stay tuned!
Posted by Hercules Rockefeller at 6:46 AM 2 comments:

Tags: golf is not a verb, offseason blues

Posted by Hercules Rockefeller at 8:39 AM No comments: