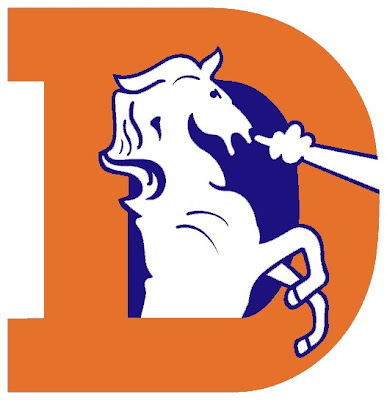 You may have noticed that I havent been around for a while. That's because I've decided to hang up the old blogging shoes. It just started to feel like a chore and not something that I enjoyed doing anymore. So I'm killing it off.

I wanted to wait until the Donks lost before I posted the 'ol farewell, lest I jinx them into a loss. I figured I would be writing this a month ago, but Surprise, Surprise! they ran it to 6-0 before getting bitch-slapped by Baltimore on Sun. In an amazing twist of events, the Broncos are actually pretty good and the new guy might not be the biggest dipshit in Colorado after all. Color me shocked. What happens from here on out? Well, the schedule doesn't get any easier, but the Donks have such a strangle-hold on the division that I don't think even the 2008 Denver Broncos could piss this one away. One game within .500 over the remaining nine games will probably win the division. Not too shabby for a team I thought was bound for the shitter.

Thanks to everyone who read this piece of crap while it was operating. Especially Kyle and JD over at Bronco Talk, The Commish from Slushy Gutter. Phony from "Pretzels", Banky, 7 and Cecil at the HOG (FLC Represent!), Bird and Q for the technical support. And especially to the good people at onlineseats.com. I still can't believe someone actually paid me for this garbage.

It was fun while it lasted. Thanks for the memories. And these frickin' sweet socks!

Posted by Hercules Rockefeller at 7:31 AM 90 comments:

This Week in One Picture - Preseason Week 2 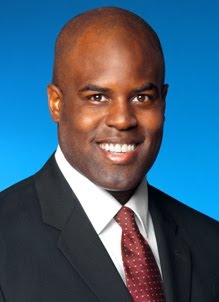 Reggie Rivers. I'm not prone to hyperbole, but Reggie Rivers is, bar-none, the absolute worst NFL analyst ever. EVER. No one's even close. Hate on Maguire, Kornheiser, Siragusa, et al. all you want, every single one of them is light years better than Reggie.

You'd need a team of mathematicians and theoretical physicists, all of them with their TI-81's blazing to calculate the number of factual mistakes and brain-damaged analytical misreads that Reggie makes in a game. It's staggering.

If I were to type up the list of Reggie's fuck-ups I made while I was watching the game on Sunday, the internet would explode, but here are a couple of examples:

1) He harped on for several plays how Coach Dipshit still hadn't let Brandstater throw a pass yet, when Tommy B's very first play was a little swing.

3) He said Texas had the trademark on the phrase "The 12th Man."

4) Jaws, this guy aint. I'm pretty sure I can read and break down film better than Reggie. He verbally fellated Peyton Hillis for a stiffarm on former Donk LB D.D. Lewis, when Lewis had already been tripped up and was falling to the ground. "What a good job by Peyton!" Jesus.

Do me a favor Reggie and go back to PBS.
Posted by Hercules Rockefeller at 8:42 AM 12 comments: 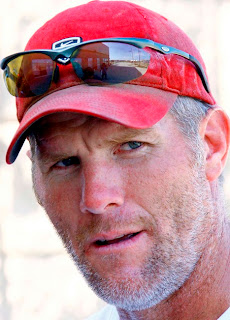 I've got some advice for you.

Buy a new hat. Then kill yourself.
Posted by Hercules Rockefeller at 7:02 AM 3 comments:

This Week in One Picture - Preseason Week 1 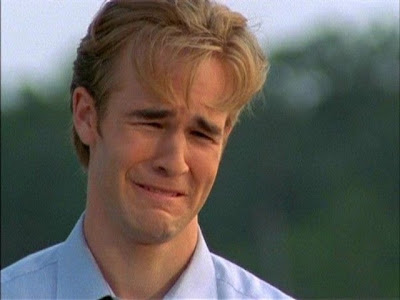 My investigation into the matter has revealed something I've suspected for a while.

Kyle Orton sucks elephant balls.
Posted by Hercules Rockefeller at 10:58 AM No comments:

Tags: defense looked pretty good though, Features sure to vanish after a couple of weeks, yeah it's early 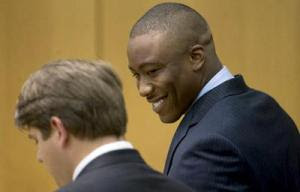 Harvey Steinberg wins another one. He's the attorney to the (local) stars!
Posted by Hercules Rockefeller at 5:12 PM No comments: 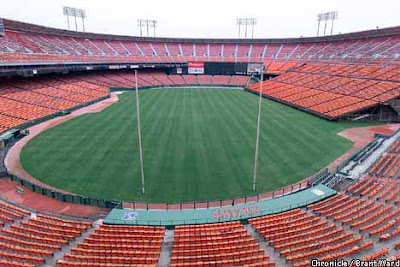 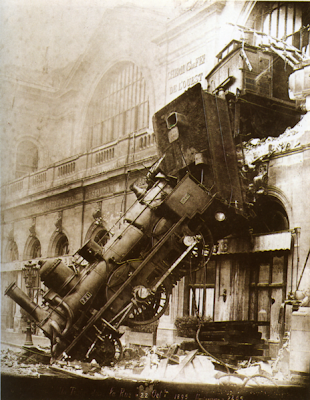 The next Earl Campbell was injured for most of last season and got hurt again during camp. The Donks finally said fuck this guy and handed him his walking papers. "Pain Train" my ass. More like "Always in Pain" Torain, amirite?

They signed some guy named Marcus Thomas to fill his camp spot. Not the guns n' blow, Marcus Thomas, this is a different one.

I hope both of the Thomas' make the final roster, because I want to see how they handle that shit on the back of the jersey.

In other news, Brandon Marshall is in a GA courtroom as we speak on trial for misdemeanor battery charges. Lindsay Jones from the Post is live-blogging it or something. Stay tuned!
Posted by Hercules Rockefeller at 8:59 AM No comments: